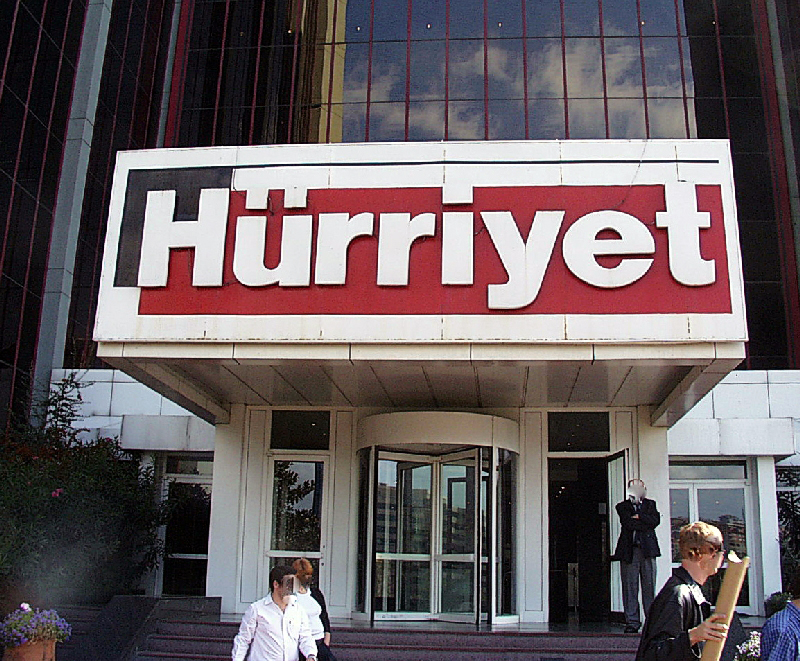 Turkey adopted this Thursday, October 13 a decried law against journalists, on disinformation which, eight months before the general elections, punishes up to three years in prison anyone accused of spreading « false or misleading information ».

A new turn of the screw in Turkey against journalists. Turkey’s parliament on Thursday night passed a disinformation law ahead of the June 2023 general election, providing for up to three years in prison for disclosing « false or misleading information ».

In addition to newspapers, radios, televisions, the law targets social networks and websites which will be asked to denounce and deliver the personal information of their users accused of spreading false news.

Debated since early October, the 40 articles of the text adopted Thursday evening, officially called « press law », have been the subject of numerous amendments tabled (in vain) by the opposition which denounces for its part a « censorship law « .

Article 29, in particular, provides for prison sentences of one to three years for « spreading false or misleading information contrary to the internal and external security of the country and likely to harm public health, disturb the public order, to spread fear or panic among the population ».

This text was tabled in May by AKP deputies, President Recep Tayyip Erdogan’s Justice and Development Party, who will seek a new term in June 2023.

A dozen associations and unions of journalists, including Reporters Without Borders (RSF) had denounced the text as an attempt at censorship on the part of the government. « Turkey is entering difficult times: everyone will be affected by this law », tweeted Thursday evening the lawyer and co-director of an association for the defense of the press (MLSA), Veysel Ok, himself sued several times. in the past, listing “the opposition, NGOs, associations of lawyers, journalists and ordinary citizens…”

According to RSF’s ranking, Turkey will rank 149th out of 180 countries in 2022 for freedom of information. Before the law passed, the Council of Europe had denounced an “obstructing” of the freedom of expression guaranteed by the European Convention on Human Rights.

At the beginning of October, he was worried about « the potential consequences » of the text, in particular a risk of « reinforcement of self-censorship » in view of the next elections.