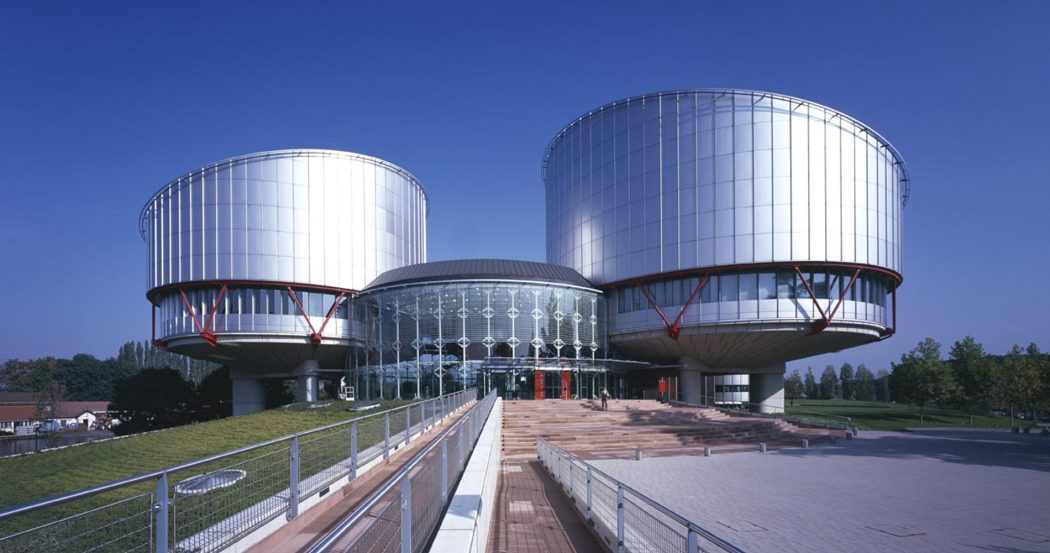 A foundation of the Greek Orthodox community of Constantinople, supported by the ECLJ before the European Court of Human Rights (ECHR), has just won an appeal against Turkey. This foundation complained about the lack of formal recognition of a property and its expropriation by the Turkish administration.

On November 15, 2022, the ECHR condemned Turkey for violating the right of this foundation to respect for its property (Article 1 of Protocol No. 1). This judgment is not, however, the end point of this story dating back more than a century and is open to criticism in certain respects. Explanations.

Prior to 1913, non-Muslim foundations were prohibited from owning real estate in their own name. The Greek Orthodox foundation, like many others, had registered its property in the land registry in the name of a fictitious natural person. This property is land, including in particular a water source dedicated to Saint Nicolas. After a legislative change, the Greek Orthodox foundation multiplied the steps, throughout the 20th century, to be registered as the owner of the land.

Effective and uninterrupted possession of the property was not disputed. She has repeatedly fulfilled the legal conditions to obtain recognition of her ownership of the land. She suffered unjust refusals or approvals without effect. The box in the cadastre supposed to indicate the owner of the property remained blank, as if there were no owner. Finally, in 2007, a court ruled that the Turkish state owned the land. The Greek Orthodox community was therefore expropriated.

Above all, Turkey will have to comply with its obligation to offer the foundation legal proceedings with sufficient procedural guarantees. The foundation can then seize these procedures, in order to try again to have its property recognized. It is therefore a return to square one for the foundation, which can however hope that its arguments will be duly heard during future legal proceedings.

At the European level, the ECLJ can still help the Greek Orthodox Church, by ensuring that the judgment of the ECHR will be executed by Turkey. To this end, we will intervene with the Committee of Ministers of the Council of Europe, which is in charge of monitoring this execution.

To find out more, read the entire article on this case: “Expropriation by Turkey: the ECHR rules in favor of a Christian foundation”

However, it is regrettable that the ECHR refused to examine the case under Article 14 of the European Convention, which prohibits discrimination. The Greek Orthodox foundation believed that its expropriation was discriminatory. This is not the first time that the ECHR condemns Turkey for the violation of the right of the Greek Orthodox and Armenian churches to respect for their property. These violations reveal more profoundly an unavowed and constant goal of the Turkish state: to confiscate the property of Christians.

Rather than examining this case from the angle of Article 1 of Protocol No. 1, the Court could therefore have examined it from the angle of Article 14 taken in conjunction with Article 1 of Protocol No. , due to the obvious historical discrimination that the Christian Churches suffer. Article 14 scrutiny is the Court’s usual choice when such discrimination affects other communities, for example recently in several “homophobic speech” cases.

More generally, the Armenian and Greek Orthodox patriarchates are not recognized as legal persons. They are therefore seeking legal recognition and proper rights as patriarchates. The lack of legal personality of religious communities is in practice discrimination against non-Muslim religions. The ECLJ had already developed this problem in its observations in the case Fener Rum Patrikliği (Ecumenical Patriarchate) v. Turkey.

As a result of the discrimination and persecution suffered by Christian minorities, their strong emigration has considerably reduced their presence in Turkey. In 1920 there were still two million Christians in Turkey; they are only 68,600 and represent 0.1% of the population[1]. More particularly, while the Orthodox minority of Greek culture represented 200,000 believers at the beginning of the 20th century, today they are less than 3,000.