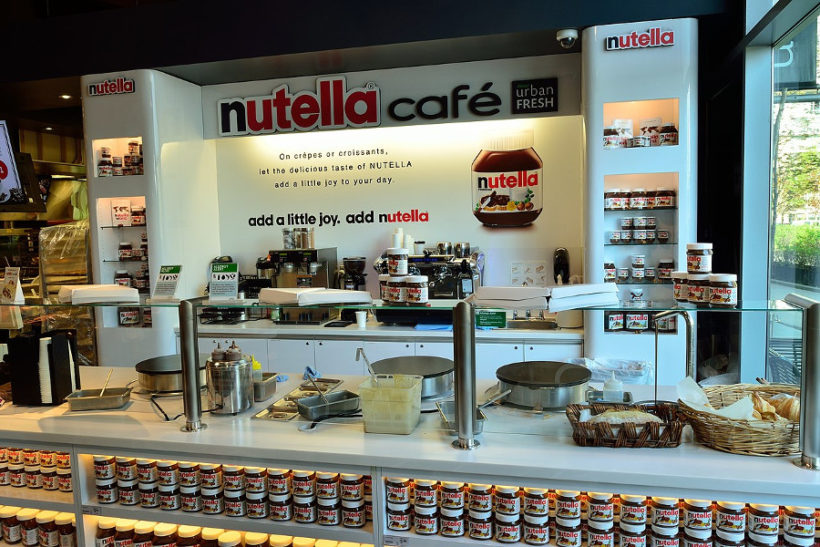 According to the United Nations Agriculture Fund, Turkey accounts for more than two-thirds of the world’s hazelnut production.
The Turkish Competition Authority has announced the opening of an investigation against the Italian Ferrero to determine whether it was guilty of abuse of a dominant position on the Turkish market, where it buys the majority of its Hazelnut.

« The Competition Council found the conclusions [of the preliminary investigation] serious (…) and decided to open an investigation, » the body said in a statement on Tuesday.

The Autorité specifies that it will seek to determine whether the Ferrero group and its subsidiaries « have violated the law on the protection of competition (…) on the hazelnut market at all levels, from production to purchase and hulling for export ».

« We cannot leave hazelnuts at the mercy of a few speculators »
Hazelnut producers in Turkey, the world’s largest exporter, regularly denounce the stranglehold on their crops by the Italian Ferrero, accused of undercutting prices.

Ferrero is famous for its Nutella spread and its Ferrero Rocher.

The mayor of the Turkish city of Ordu (north-east), capital of the eponymous province on the Black Sea, which is one of the main hazelnut production areas of the country, announced that he had started legal proceedings in September against the Italian giant.

« We cannot leave the hazelnuts at the mercy of a few speculators », denounced the city councilor, Hilmi Güler, in an interview with the Turkish daily Hürriyet.

Contacted on Wednesday, Ferrero did not immediately respond.

The Italian group, which seeks to diversify its supplies, told AFP last year « to respect the laws of the [Turkish] market and its dynamics », recalling that it has been present in Turkey for more than 35 years.

According to the FAO, the United Nations Agriculture Fund, Turkey accounts for more than two-thirds of the world’s hazelnut production.