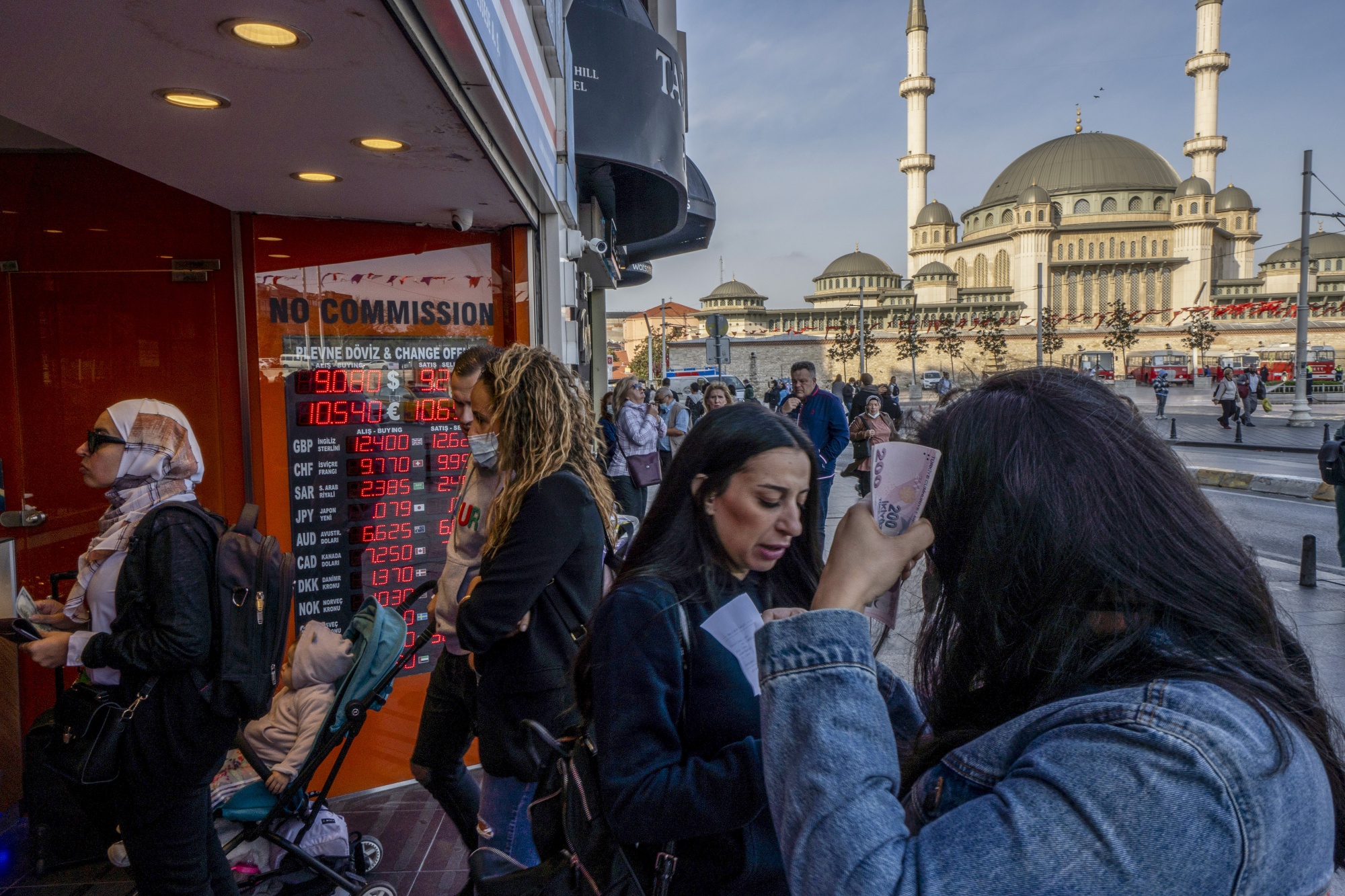 While many central banks, particularly those in Europe, the United States or Canada, have chosen to raise their key rates in an attempt to slow inflation, others are lowering them, such as Turkey. A strategy aimed at supporting growth, but which could fuel higher prices . Explanations.

Around the world, central banks are trying to put out the fire of inflation. Initially stimulated by the strong recovery in demand and consumption in the face of production unable to meet it, it is now fueled by the effects of the war in Ukraine and Western economic sanctions. Since the start of the conflict on February 24, energy (gas and oil) and food prices have skyrocketed. A finding that prompted monetary institutions to react: many have increased their key rates in the hope of reducing demand and therefore stemming inflation. Even the European Central Bank, hitherto reluctant to tighten its monetary policy for fear of penalizing growth in the euro zone, had to do so. The Governing Council of the ECB thus announced its “intention to raise key rates by 25 basis points at the meeting in July” and then in September. In the United States, the central bank (Fed), which resorted to a strong increase of half a point in early May for the first time since 2000, announced, in view of the inflation figures which are not falling, that t was “very difficult to envisage a pause” in this strategy, in September.

The method therefore seems to have consensus…. But not for everyone. Some countries are lowering their rates to stimulate the economy and, by extension, employment. Among them are Turkey, China and Russia, while another, Japan, maintains them. Spotlight on these countries that are lowering rates.

In Ankara as elsewhere, inflation continues to break records: It stood at 73.5% in May, its highest since December 1998, according to the latest official data. According to independent Turkish economists from the Inflation Research Group (Enag), it would actually reach 160.76% over one year. Yet Recep Tayyip Erdogan remains adamant. The Turkish president categorically refuses to tighten the country’s monetary policy and regularly instructs the Turkish central bank to keep rates low, or even to lower them further. In 2021, it has, in fact, requested that it lower its key rate from 19% to 14%. Unlike other leaders and economists, Erdogan maintains that raising rates would promote inflation.

“Let no one expect that from us. This government will not raise interest rates. On the contrary, we will continue to lower them, ”said the Turkish head of state at the start of the week. The Head of State fears above all that a monetary tightening will curb consumption within his country whose economy is largely based on the latter and on investment, particularly real estate. Many are the vast infrastructure projects and the Turks to have taken out loans at advantageous rates and who would be penalized by an increase in these. In the meantime, the surge in prices continues with all the consequences that this entails for Turkish households.