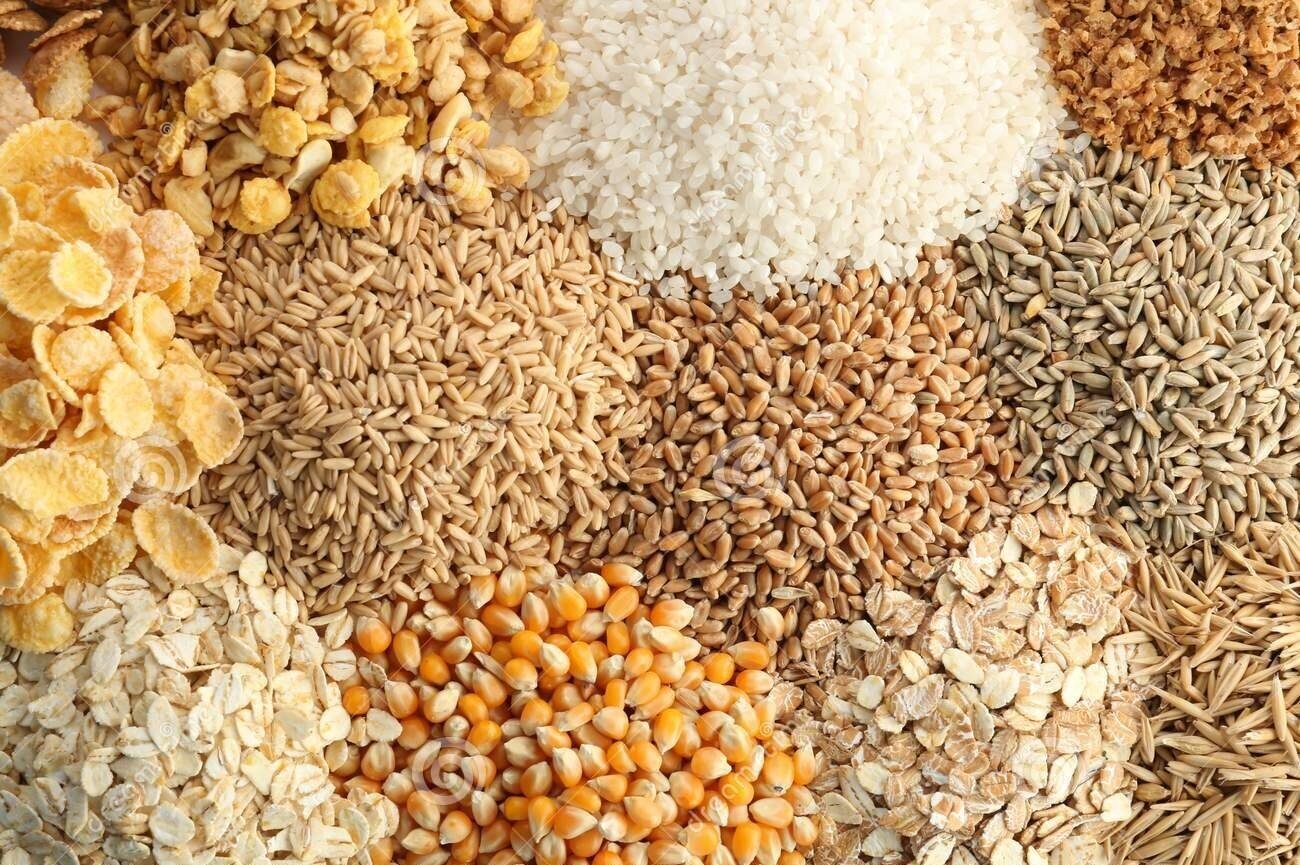 A meeting between Russians and Ukrainians, in the presence of UN representatives, is due to open on Wednesday in Turkey on the difficult issue of grain exports via the Black Sea, against a backdrop of increased financial aid from Westerners to kyiv.

4:04 am: meeting between Russians and Ukrainians on cereals in Turkey
« Military delegations from the Turkish, Russian and Ukrainian Defense Ministries, as well as a United Nations delegation, will hold talks tomorrow in Istanbul on the safe delivery to international markets of grain pending in Ukrainian ports, » Turkish Defense Minister Hulusi Akar said on Tuesday.

Russia confirmed this meeting, while emphasizing that it wanted in particular to keep « the possibility of controlling and searching ships to avoid the smuggling of weapons ». Ukraine, for its part, said it was « in favor of the settlement of the question of the release of Ukrainian cereals under the auspices of the UN ».

« We have seen for a few weeks that Russia has been asking for conditions upon conditions for such a meeting, so I remain cautious, » French Foreign Minister Catherine Colonna said on Tuesday evening.

2:41 a.m .: despite Ukraine, Brazil wants to buy “all it can” diesel from Russia
Brazil intends to buy as much diesel as it can from Russia despite its invasion of Ukraine and sanctions on Moscow, Brazilian Foreign Minister Carlos Alberto Franco França told the UN on Tuesday.

This statement comes after an announcement by Brazilian President Jair Bolsonaro that an agreement is « almost » on the verge of being reached on this subject with Russia.

« We must be sure to have enough diesel for the agro-industry and for Brazilian drivers, » the minister told reporters on the sidelines of a meeting of the UN Security Council chaired by Brazil.

In a trailer for his YouTube show « The Shop: Uninterrupted, » the basketball player recalled that his compatriot was taken into Russian custody in February, days before Moscow invaded Ukraine.

« How can she (under these circumstances) feel supported by the United States? » Asked LeBron James, four-time NBA champion and four-time best player in the league. « In his case, I’d be like, ‘Do I even want to go back to America?' »