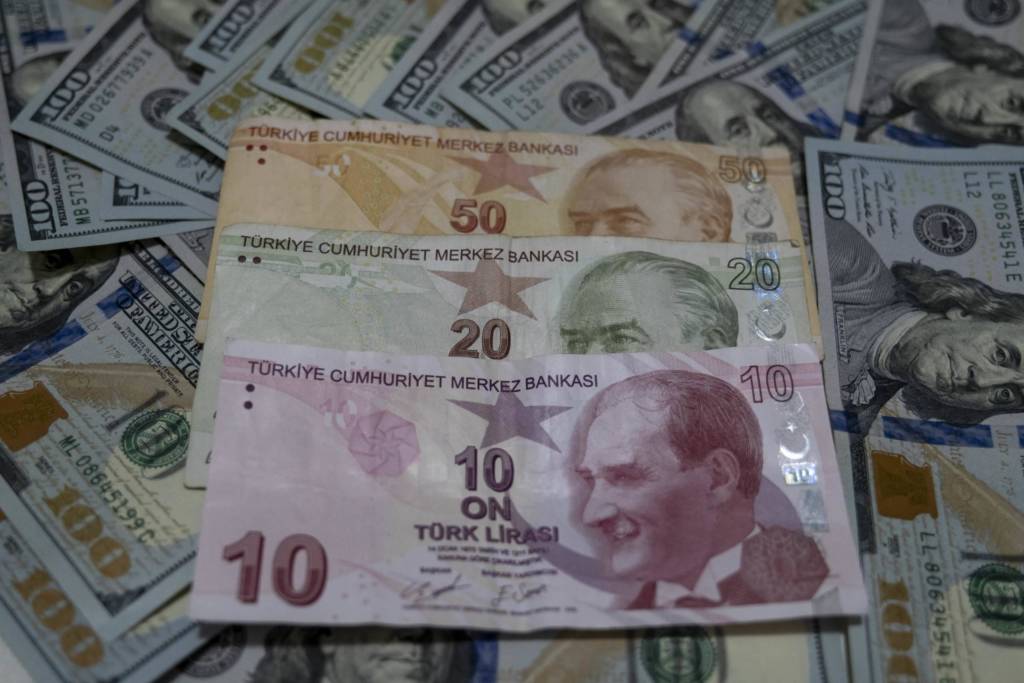 Weakened by a sharp rise in prices, the Turkish government is putting pressure on economists to control inflation figures. A bill threatens to punish with a prison sentence the publication of economic data without authorization.

In March, inflation in Turkey officially hit a year-over-year record high of 61.1%. Unheard of since the coming to power in 2002 of Recep Tayyip Erdoğan’s Justice and Development Party (AKP).

But as high as this figure is, it would be largely undervalued according to the opposition and independent economists. The calculation comes from the Turkish Statistical Institute (TÜIK), an official structure under state control, closely monitored by the executive. At the end of January, the director of the institution, Sait Erdal Dinçer was sacked by President Erdoğan, after having confided to the Turkish economic daily Dünya that he refrained from disguising the inflation figures having « a responsibility towards of Turkey’s 84 million citizens. »

According to independent economists from the Inflation Research Group (ENAG), the increase in prices in March was rather 142.6% over twelve months! A level that better corresponds to the experience of Turkish households according to Kaan Basdil, a researcher member of ENAG: « When people go to the shops, to the market, to the grocery store, they find that the inflation in Turkey calculated by ENAG is closer to their reality than that calculated by the Turkish Statistical Institute ».

The bill governing the dissemination of economic data, consulted by the Bloomberg agency, clearly targets the Inflation Research Group. To publish their figures, the researchers will have to seek approval from the Turkish Statistical Institute, which will have two months to assess the methodology. Offenders would face a sentence of up to three years in prison.

ENAG has already been targeted by a complaint filed in February 2021 by the Turkish Statistical Institute with the Ankara prosecutor’s office for « deliberate defamation » and for « having misled public opinion ». “Turkish households are realizing that their wages are not keeping up with price increases, and that they have become poorer. This is what bothers the government, and this is what motivates the lawsuits, the defamation campaigns to neutralize us », analyzes Kaan Basdil who assures that « ENAG does not pursue any political goal and is not affiliated with any left. »

Faced with pressure, the executive director of ENAG and economist Serkan Gençer explains that his group “is ready to defend its methodology on the academic level, as well as in court if necessary. In response to the bill’s threat, ENAG economists pledged on social media to « overcome all difficulties » to continue sharing inflation figures in Turkey with Turkish citizens. If Serkan Gençer recognizes “a decline in academic freedom in Turkey for years”, he wants to believe that the situation will improve and that his country “will reconnect with the desire for progress and modernity. »