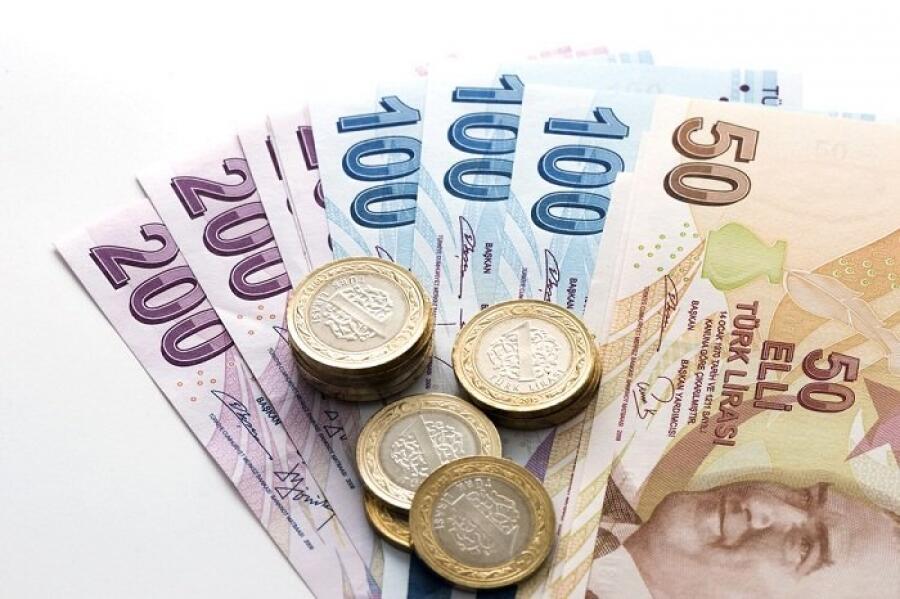 The Turkish lira continued to fall on Monday, with the euro appreciating 0.25% to 10.8032 Turkish lira late in the afternoon. There is little doubt about the monetary policy decision to be taken this week by the Central Bank of Turkey (TCMB). A rate cut of 50 or 100 basis points.

« The TCMB is no longer interested in the effects of its interest rate policy on exchange rates, inflation and, ultimately, the stability of the Turkish economy, » says Commerzbank, « in ultimately, decisions about the TCMB’s monetary policy are no longer taken by the central bank itself, but by the presidential palace. «

Recall that last week, Recep Tayyip Erdogan, the Turkish president sacked three members of the committee of the Turkish central bank (TCMB). This is akin to a sweeping sweep of people skeptical of its desire to cut key rates despite soaring inflation.

The euro has now risen by around 19% against the Turkish lira since the start of the year.