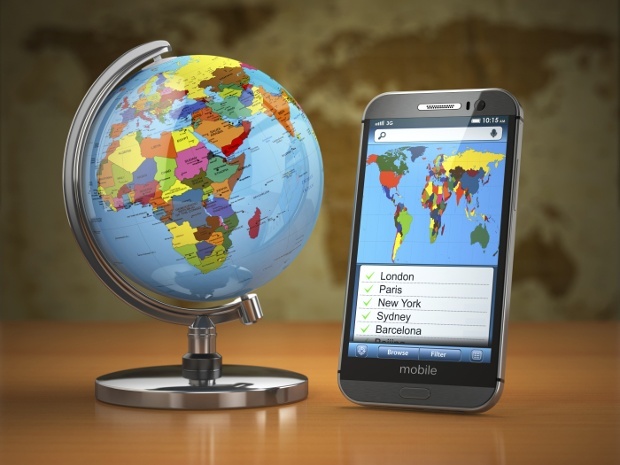 A couple from France had a very bad surprise when they returned from their trip to Turkey. Indeed, Bouygues Telecom sent them a rather high bill for their two lines: more than 12,500 euros due to overrun on internet consumption.

This is the kind of surprise that we would do well when returning from a trip to Turkey. On August 3, 2022, Virginie and Djamel, a couple from Oise at the head of a struggling childcare micro-business, received an alarming phone call from Bouygues Telecom.

“We had a call to warn us of a plan overrun on my husband’s phone. As Djamel is deaf and dumb, I told him it was not possible. He (note: the Bouygues account manager) replied that it concerned internet consumption. I thought he was going to tell me 300 or 500 euros, but he told me that it was for 8,000 euros excluding taxes”, says Virginie.

In total, the bill amounts to 12,516 euros for the two lines, which usually cost them 139.90 € per month combined. Panicked, the couple argues to try to understand the origin of such an overrun. “I asked him if he hadn’t turned the cellular data back on, which we had turned off at the airport before leaving. He assures me not. But even so, I do not understand how it is possible to reach such a sum without the package being blocked. Why weren’t we called earlier before we reached thousands of euros?” she asks.

On the side of Bouygues Telecom, we assure that there is no error on the invoice, the sums displayed corresponding well to the overruns recorded. “The consumption of the line reached 6.5 GB in Turkey therefore greatly exceeded the envelope subscribed” by the couple, who benefited from 5 GB abroad.

In addition, the operator claims to have warned the user several times each time the communication threshold was crossed, from 50 MB to 5 GB. In total, 10 SMS alerts were sent by Bouygues. For the couple, the reimbursement of such a sum jeopardizes the viability of their micro-enterprise.

THE COUPLE IS DETERMINED TO DISPUTE THE BILL

The couple obviously wants to contest the amount demanded by the operator, but in good faith, they have already paid part of it, namely 751 euros. The idea being above all to be able to keep their numbers, which are those of the company. Despite this gesture, their lines were restricted. They demand that Bouygues provide them with “a detailed consumption bill”. The operator assured that their request had been taken care of by its services.

This story recalls the recent misadventure of a father, who had to pay a €5,400 extra charge for letting his children watch cartoons in Andorra. Nevertheless and in his case, the case had ended well since his operator had decided to suspend his bill.