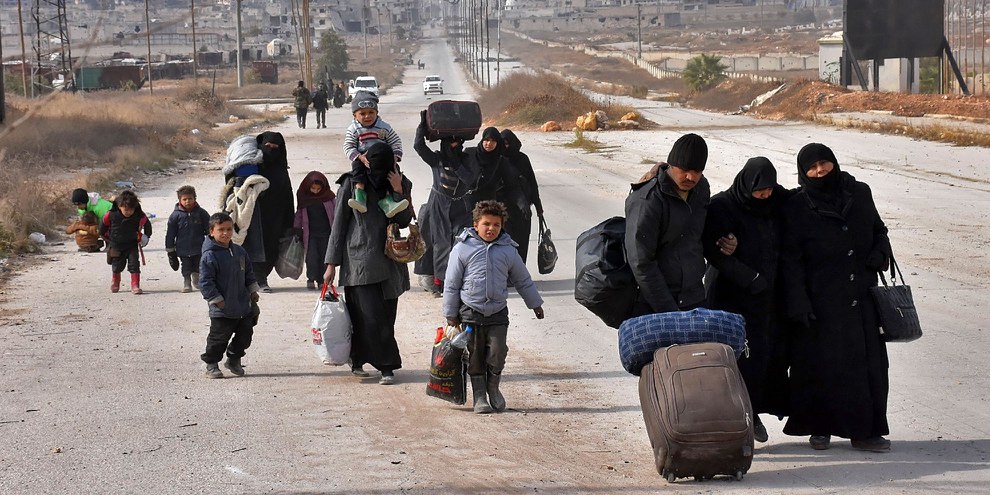 A group of Syrian refugees tries to form a « caravan » from Turkey in order to reach the European Union as a group.

Through a channel launched six days ago on Telegram messaging and followed by nearly 70,000 people, the organizers of this « caravan of light » are trying to convince some of the 3.7 million Syrian refugees officially living in Turkey to join the convoy.

“We will announce [the departure of the caravan] when the time comes to leave,” one of the organizers, a 46-year-old Syrian engineer who has taken refuge in Turkey for nine years and who wishes to remain anonymous, told AFP.

According to him, some of the organizers of the caravan already live in the European Union.

« We have been in Turkey for 10 years. We are protected (…) But Western countries must share the burden »

Many Syrian refugees living in Turkey fear being sent back to Syria, with Turkish President Recep Tayyip Erdogan saying he is preparing for the return of a million of them on a voluntary basis.

Turkey has changed its position on Damascus.

Especially since Turkey, which has – since the start of the war in Syria in 2011 – posed as unwavering support for rebel groups in the regime of Syrian President Bashar al-Assad, has changed its position in recent weeks. regard to Damascus.

In February and March 2020, tens of thousands of migrants flocked along the land border between Turkey and Greece, after Turkish President Recep Tayyip Erdogan threatened to leave the borders with Europe open.

In 2015, almost a million people, mainly Syrian refugees, arrived in the EU after a journey from Turkey to the nearby Greek islands.