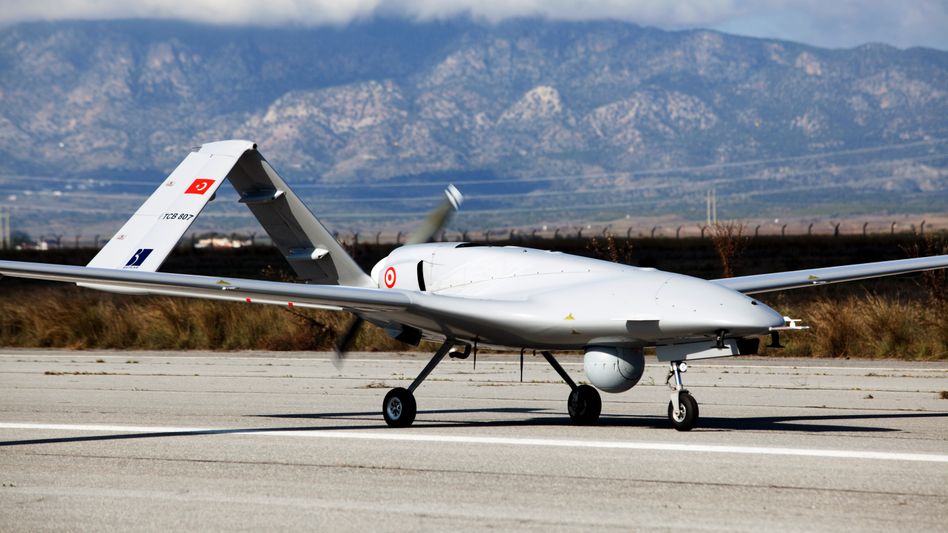 Norwegians and Canadians have launched crowdfunding campaigns to help buy Turkish combat drones Bayraktar for Ukraine’s war effort against the Russian invasion, following efforts by some other countries.

In a campaign published on the fundraising website, Spleis, he announced that the Norwegians were aiming to raise 55 million crowns ($5.5 million) to be transferred to the Ukrainian Embassy, ​​with the aim of help the beleaguered country to purchase Turkish-made Bayraktar TB2 Unmanned Aerial Vehicles (UAVs).

According to a statement posted on the website, the aim of the campaign is to « give a Bayraktar from Norway to the people of Ukraine – [to] show solidarity with Ukraine’s fight against [Russian President Vladimir] Putin ».

Meanwhile, Canadians are waging their own campaign to raise a similar C$7 million ($5.5 million) to buy the Bayraktar TB2 drone for Kyiv ahead of Ukraine’s Independence Day. August 24.

What does Turkey gain by offering a drone Bayraktar to Lithuania?

The Polish and Lithuanian campaigns raised their target amounts more than a month ago, but Turkish drone maker Baykar refused payment and provided the drones for free to Ukraine, asking instead that the amounts raised be used for Ukraine’s aid. people.

In recent years, Kyiv has purchased dozens of Bayraktar TB2 drones, most before the Russian invasion in late February and some after. As seen previously in their operations over the skies of Libya, Syria and formerly occupied Nagorno-Karabakh, the drones have also proven effective in Ukraine against Russian targets.