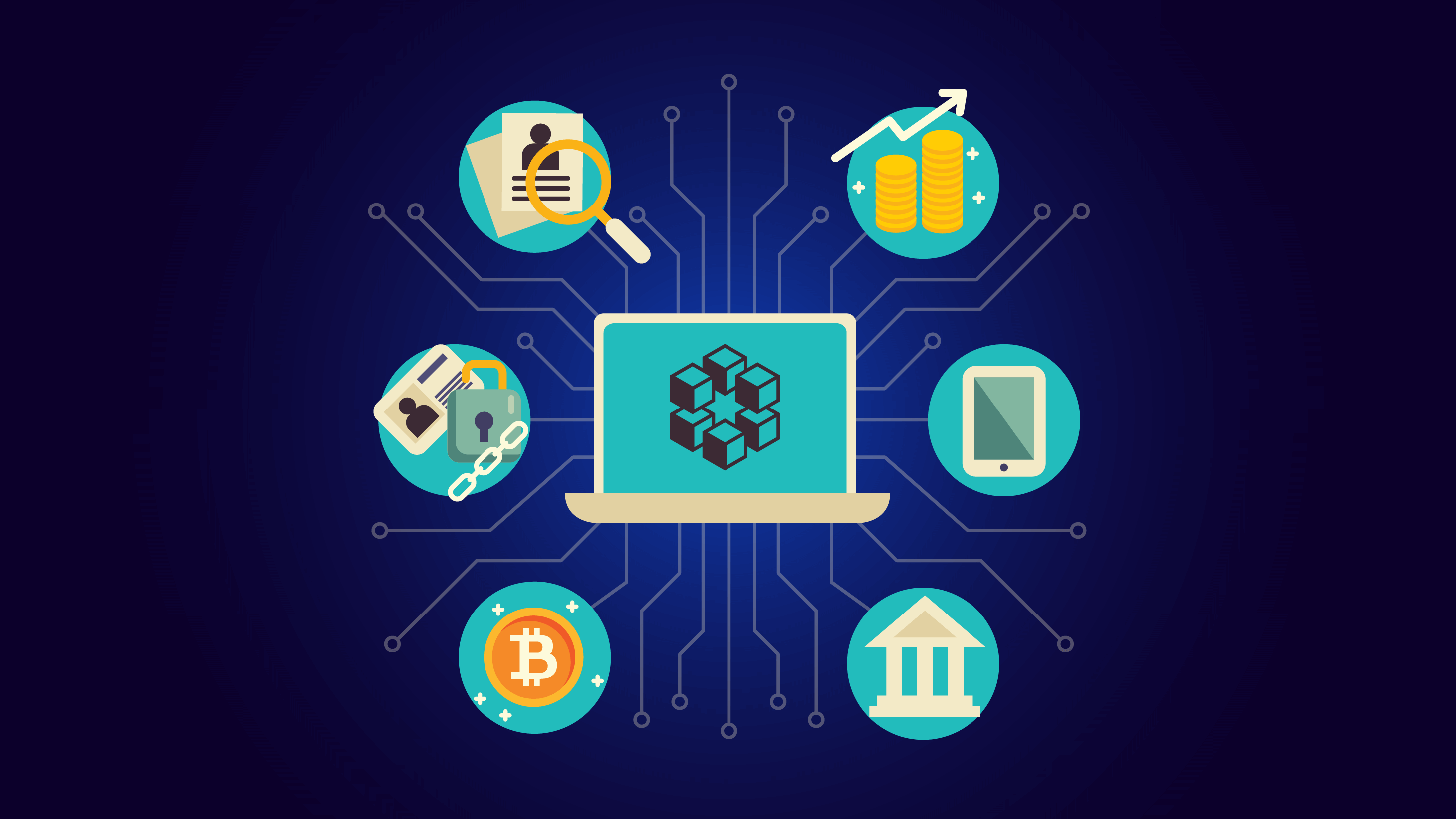 Between rhetoric and action – A few days after the central bank of Turkey announced the completion of the first tests on the network supporting the digital Turkish lira, the Turkish vice-president, Fuat Oktay, reveals a blockchain project at the national level.

A BLOCKCHAIN-BASED DIGITAL IDENTITY IN TURKEY: ANOTHER THUNDERSTORMING ANNOUNCEMENT WITH SHALLOW ACHIEVEMENTS?

At Digital Turkey 2023, Turkish Vice President Fuat Oktay announced that citizens will be able to use a blockchain-based digital identity to “enter e-Devlet”. The latter is the country’s digital government portal. It allows citizens to access many public services.

Such an announcement suggests that Turkey will soon launch a far-reaching initiative to benefit blockchain adoption in the country. However, the ardent promoters of decentralization must still contain their joy. Indeed, they must take into account the gap that exists between the country’s past communiqués for similar projects and the current reality.

As early as 2019, Turkey announced the creation of a national blockchain infrastructure, which has still not seen the light of day today. The following year, in January 2022, Konya Mayor Uğur İbrahim Altay revealed a project that aimed to use blockchain for municipal services.

The city was then looking for ways to develop a « City Coin », and a blockchain-based financial ecosystem around it. However, no news about this project has been shared with the general public in the past two years.

More recently, Turkish President Recep Tayyip Erdoğan revealed a national project. It would create a portal with concrete use cases linking civil society to the blockchain. Announcements in favor of the blockchain are thus multiplying in the country. Are the achievements keeping pace?